Pyrrole Disorder – could this be the missing link to behavioural conditions and eating disorders?

Pyroluria is a common undiagnosed and poorly understood condition that may be linked to emotional and behavioural disorders. I often see this condition in patients with chronic anxiety and eating disorders. Pyrrole disorder tends to be unrecognised by the medical however it is a condition which causes the body to over-produce substances called kryptopyrroles. Kryptopyrroles are naturally produced when the body breaks down haemoglobin, however when excessive amounts of these kryptopyrroles are produced it can have an adverse effect in the body. High levels of kryptopyrroles may be seen in people with behavioural and emotional disorders such as ADHD, anxiety, depression, bipolar and eating disorders.

Pyroluria can present at any age (including children), but most commonly presents in the late teenage years. Pyroluria may be genetic or induced by stressful situations as kryptopyrrole levels increase with stress.

•A poor diet low in nutrients

• Weak digestive health which robs the body of essential nutrients

•Leaky gut syndrome. Some studies suggest that pyroluria may be due to increased intestinal permeability or leaky gut which allows kryptopyrroles to re-enter systemic circulation

Kryptopyrroles bind to vitamin B6 (pyridoxine) and zinc thereby rendering them inactive and depleting them from the body through urinary excretion. When stress levels raise so do kryptopyrroles, thereby increasing the incidence of nutrient deficiencies, particularly zinc and vitamin B6. A deficiency of omega-6 fatty acid, magnesium, vitamin C, manganese, niacin and biotin may also be present in pyroluria. A deficiency in these nutrients means that they are no longer available for important biochemical reactions in the body such as co-factors in neurotransmitter production, enzyme activation and production and methylation. This can further aggravate mood disorders, depression and anxiety.

High kryptopyrrole levels and the resulting nutritional deficiencies can make a person more susceptible to heavy metal toxicity. When there is a zinc deficiency copper levels raise and low zinc levels promote heavy metal retention most often of copper, mercury and cadmium. A diet high in oxalates (often seen in a plant based or vegan style diet) can further aggravate the low nutrient issue as high oxalate foods such as legumes, nuts, grains and leafy greens can bind to nutrients further exasperating deficiencies and associated symptoms. Probiotics may be beneficial due to certain bacteria aiding the degradation of oxalate in the intestines. Beneficial bacteria include lactobacillus acidophilus and Bifidobacterium lactis.

Eating disorders, such as anorexia, orthorexia and bulimia

Pale skin on the face

A sense of impending doom

The good news is that pyroluria can be successfully managed. A urine test (as recommended by an integrative GP, nutritionist or naturopath) can detect the levels of Krypto pyrroles and will determine if supplementation is necessary. The dosage of supplements required will vary depending on the levels of kryptopyrroles found in the urine and will need to be monitored and adjusted accordingly long term.

A healthy diet with additional supplementation can help symptoms including zinc, P5P (activated B6), Gamma linolenic acid (which is found in evening primrose, blackcurrant and borage oils) and trace nutrients and antioxidants. The supplement dose will vary depending on the urine test results. As high kryptopyrolles can create oxidative stress in the body, cutting back on processed foods, sugary drinks and eating a diet rich in antioxidants is also very important.

If you think you may have a nutritional deficiency or pyrrole disorder it is important to seek advice and pathology testing by a qualified professional. 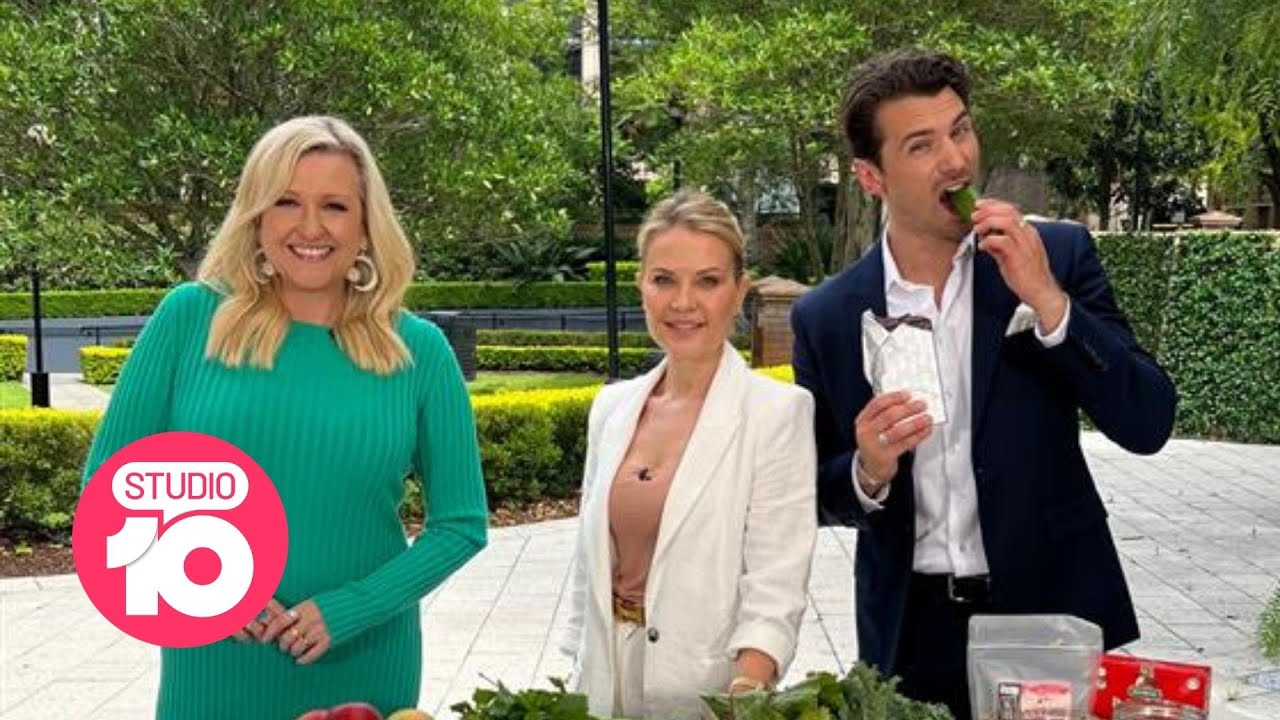